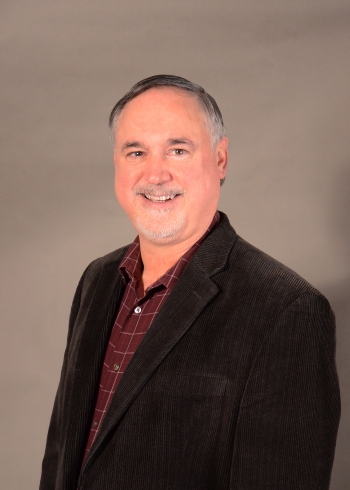 Kavin Johnson has been a Licensed Professional Counselor since 1994. After completing the graduate program at Angelo State University he was employed as a Clinical Psychologist at San Angelo State School.

Since licensing he has worked as a counselor at both psychiatric hospitals in San Angelo, with San Angelo ISD and in private practice. Kavin has received training in Behavior Modification, Dialectic Behavior Therapy, EMDR and extensive training in Cognitive Behavior Therapy at the Beck Institute in Philadelphia.  He is looking forward to addition training from The Gottman Institue for marital therapy in February 2018.

Prior to his professional training Kavin was licensed as a Minister in 1974 and received several hours of training in the Bible and religious education at Howard Payne University and Southwestern Baptist Theological Seminary.

Kavin is enthusiastic about supporting WTCG’s mission, to help individuals and couples renew themselves in mind, body and spirit.  WTCG’s commitment not to turn anyone away because of an inability to pay for services is a value Kavin is proud to be a part of.

Kavin has been with WTCG since 2013 and his office is on the 6th floor of the historic Cactus Hotel in downtown San Angelo.