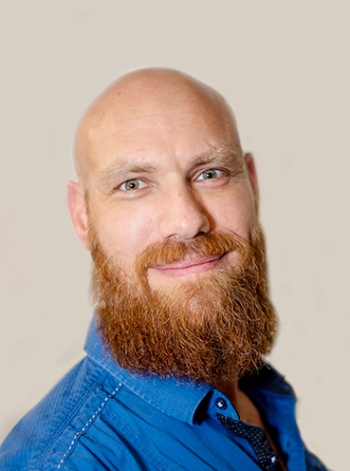 Jason is a Navy veteran, who served 11 years on active duty as an Electronics Technician onboard submarines.  He enlisted in the Navy during his senior year of high school and left for boot camp in August of 1999.  During his 11 years of active duty Jason completed Submarine School, Navigation Electronic “A” and “C” schools, was stationed on five different submarines, completed two Western Pacific deployments and 12 Deterrent Patrols.  His was stationed aboard the USS Florida, Michigan, Pennsylvania, Cheyenne, Charlotte and was attached to the USS Louisiana and Bremerton.

After being honorably discharged from the Navy, Jason worked for the Department of Veteran Affairs at Pima Community College in Tucson, AZ. As a Veteran Liaison he ensured veterans understood their options and received their best education benefits available.  While there, he helped start Pima’s Student Veterans Association (SVA) chapter.

In 2012 Jason moved to Seattle to go to Divers Institute of Technology (DIT) where he trained to become a commercial diver and also started the SVA chapter at DIT. During his time as the president of the SVA he advocated with the Director of DIT communicating to local city and state officials about the importance of supporting veterans in trade schools. Jason worked for five years in the Gulf of Mexico, California and the Caribbean removing old oil platforms and replacing with new platforms and pipelines. Due to a back injury Jason had to shift careers and is enrolling in Angelo State University for a degree in Social Work.

Jason is excited to be working with and supporting our local veterans and their families.