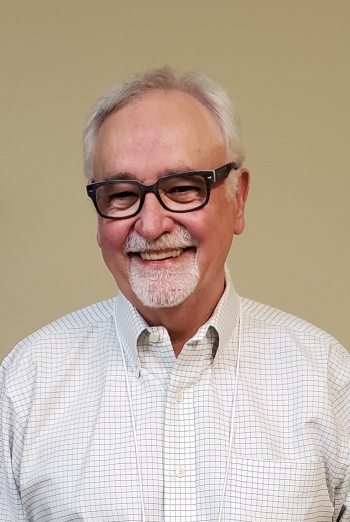 Frank R. Campbell, Ph.D., LCSW, CT
Dr. Campbell is the chair of the NSTC and the former Executive Director of the Baton Rouge Crisis Intervention Center and the Crisis Center Foundation in Louisiana, USA. He is currently Senior Consultant for Campbell and Associates Consulting where he consults with communities and on Forensic Suicidology cases.

It was due to his more than twenty years of working with those bereaved by suicide that he introduced his Active Postvention Model (APM) most commonly known as the LOSS Team (Local Outreach to Suicide Survivors). His work with survivors and victims of trauma has been featured in three Discovery channel documentaries.

The APM concept involves a team of first responders who go to the scene of a suicide and provide support and referral for those bereaved by the suicide. The goal has been to shorten the elapsed time between the death and survivors finding the help they feel will help them cope with this devastating loss. The Active Postvention Model and has shown to have a positive impact on both the team members (most often bereaved individuals who have gotten help and now provide the installation of hope to the newly bereaved) as well as the newly bereaved. The model has now been replicated in countries as diverse as Australia, Singapore, Northern Ireland, Canada and America.

Campbell has also been selected to receive the Louis Dublin award at the 2010 American Association of Suicidology Conference. Dr. Campbell is a past president of AAS and has received the Roger J. Tierney award for service. He was Social Worker of the year in Louisiana and the first John W. Barton Fellow selected in his hometown of Baton Rouge, Louisiana, USA.