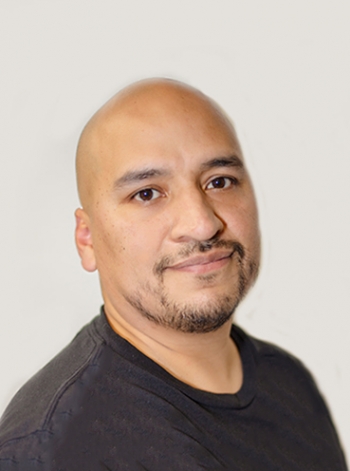 Celso is a retired United States Marine who served his country over 16 years as an Intelligence Analyst, where he obtained the rank of Gunnery Sergeant. He enlisted in the Marines in July of 2000 and retired July 2016 where he then returned back to his hometown of Del Rio, Texas. He has had four combat tours to Iraq in support of Operation Iraqi Freedom and has traveled to many countries around the world.

In August 2018, Celso earned an Associated of Arts in Counter-Terrorism Studies and in July 2019 earned a Bachelor of Art in Homeland Security from American Military University. He has worked with veterans, previously assisting with the Val Verde County Veterans Services office with claims and general assistance.

Celso is passionate about serving his community and will be working for veterans and their families as the Veterans Case Manager out of Del Rio, Texas.  He has been with West Texas Counseling and Guidance since 2019.