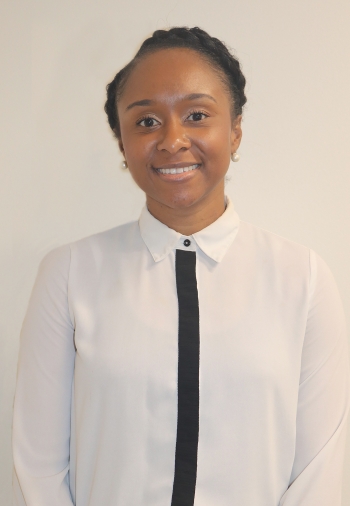 Monica comes from a long history of family members who have served in the United States Armed Forces. She began her active-duty enlistment in 2005 and served 12 years in the United States Air Force where she was an ICBM Electronic Maintenance Technician for six years and an Emergency Medical Technician for six years. Monica deployed in support of Operation Enduring Freedom and Operation Inherent Resolve.  After separating from the military in 2016 she pursued her licensure in practical nursing from the state of New York which sparked her interest in community mental health. Monica holds a Bachelors in Social Work (BSW) from the University of Oklahoma and is currently pursuing her Master Social Work (MSW) Degree at Baylor University. Prior to arriving at West Texas Counseling and Guidance she worked as an intake officer and case-manager for a non-profit which focused on criminal justice reform and breaking the cycle of incarceration and poverty in Oklahoma City.  Monica looks forward to working with Veterans and their families within the Concho Valley locality.