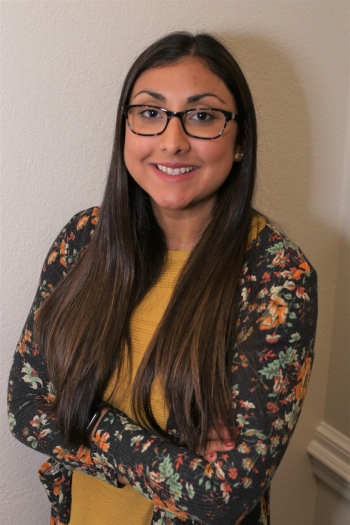 Megan is a Licensed Master Social Worker (LMSW) and United States Air Force Veteran who worked as an Intelligence Analyst for the last 10 years earning the rank of E6 prior to her separation in January 2019. She separated out of Goodfellow, AFB after 2.5 years as an Intel Technical Training Instructor. During her time in the military, she focused on mental health awareness through on/off base programs and held a position on the California Santa Barbara County Advisory Board on Alcohol and Other Drug Problems. She received her Bachelor of Science in Justice Studies from Arizona State University in December 2013 and her Master’s in Social Work from the University of Texas at Arlington in Aug 2019. Megan has also volunteered for the Military Veteran Peer Network (MVPN) since August 2018. Megan will be working with veterans and their families as the lead referral Case Manager and part-time Veteran therapist.