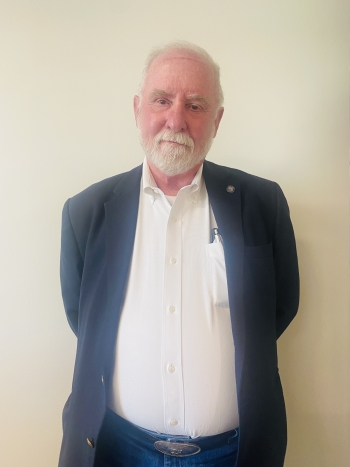 John Smith has been a San Angelo resident since 1981. He received his LPC in 1997. John was in private practice for 20 years from 1997 to 2017. From there, John Smith worked in hospital settings for the next few years. John has worked with clients with diagnosis of schizophrenia, bipolar, dementia, depression, and anxiety. He worked in inpatient psychiatric settings and admissions at local inpatient hospitals.

John joined WTCG in 2021 and had been trained in Cognitive Behavioral Therapy, Cognitive Processing Therapy, and Suicide Prevention.